Capturing your special moments and making them last forever!

Freehold, NJ The Freehold First Aid Squad, under the leadership of Captain Peter DeNicola, sponsored a Disaster Preparedness Awareness Expo. The purpose of the Expo was to show EMS Cadets and Junior Fire Fighters many of the “tools in the tool box” that are available when disaster strikes. The day started when over 90 participants from various Monmouth County EMS Squads and Fire Departments were greeted and welcomed by Sheriff Shaun Golden at the Monmouth County Radio Room.

Following his introduction the group had a tour of the state of the art communication center. The group then relocated to a nearby school where many agencies discussed and showed some of the resources they provide to the Emergency Service Community. The Emergency Service Agencies included the Monmouth County EMS Task Force (Medical Ambulance Bus, Mass Casualty Response Unit – Special Operations Vehicle, MONOC and the Monmouth County Sheriff’s Office) and the Howell First Aid and Rescue Squad. The fire service was represented with various apparatus from the Freehold Twp. Independent Fire Co., East Freehold Fire Co. Freehold Boro FD and the Gordons Corner Fire Department. Additionally, the NJSP Urban Search and Rescue and NJ National Guard also sent members and equipment for the expo.

This was the first time this type of program was put together in the Monmouth County area. Captain DeNicola appears to be planning future programs where the EMS Cadets and Junior Fire Fighters will be working together, preparing for their future as Emergency Service Providers.
Read More
Powered by SmugMug Owner Log In 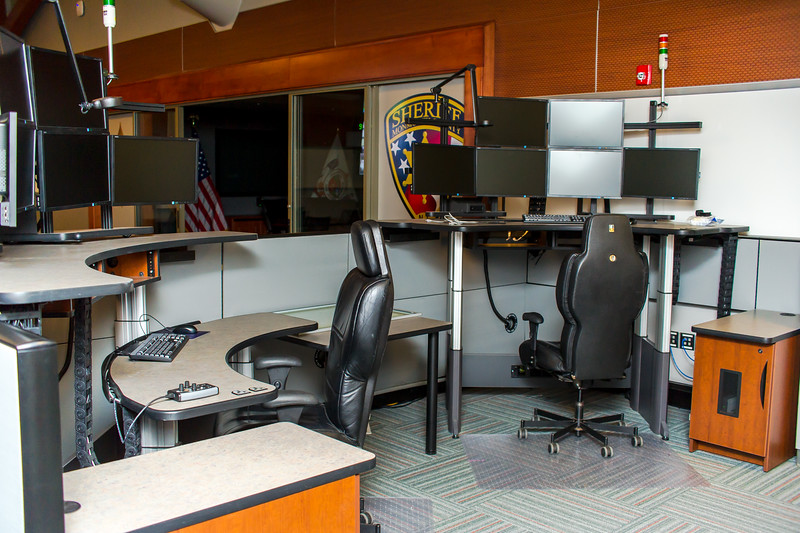 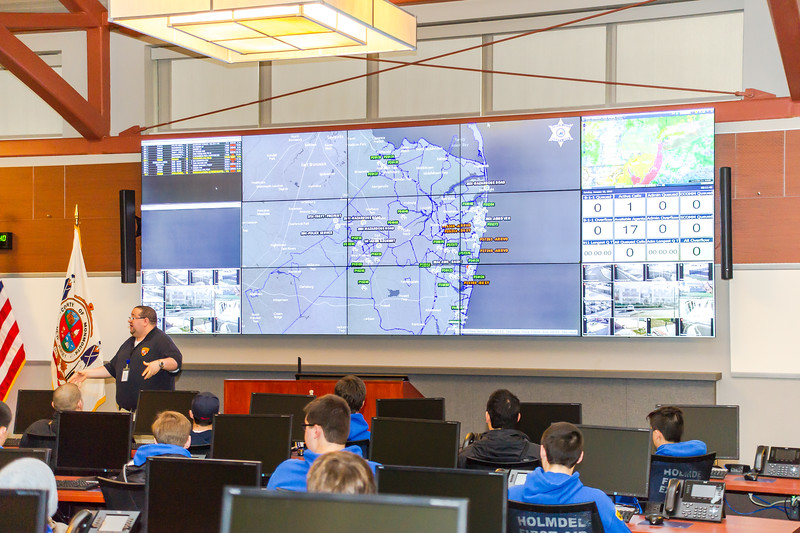